Prof Peter Scholten is a full professor of migration and diversity policy affiliated with the Erasmus School of Social and Behavioural Sciences. In association with eight colleagues, he founded the new Centre on the Governance of Migration and Diversity, one of the research centres jointly established by Leiden University, Delft University of Technology and Erasmus University Rotterdam.

What is the Centre on the Governance of Migration and Diversity going to do?

“It’s a way to continue an existing collaborative partnership with the universities of Leiden and Delft. We are already collaborating in a Master’s degree programme with the same name. By now we’ve gained so much confidence in, and experience of, a collaboration that we thought we should expand the project and collaborate on research projects as well. If you really want to understand migration, you need multiple disciplines. The major challenges posed by migration and diversity require that sort of approach. And our big cities and the politicians in Brussels need that kind of knowledge. We can’t meet their demand for knowledge on our own. We are more helpful when we collaborate.” 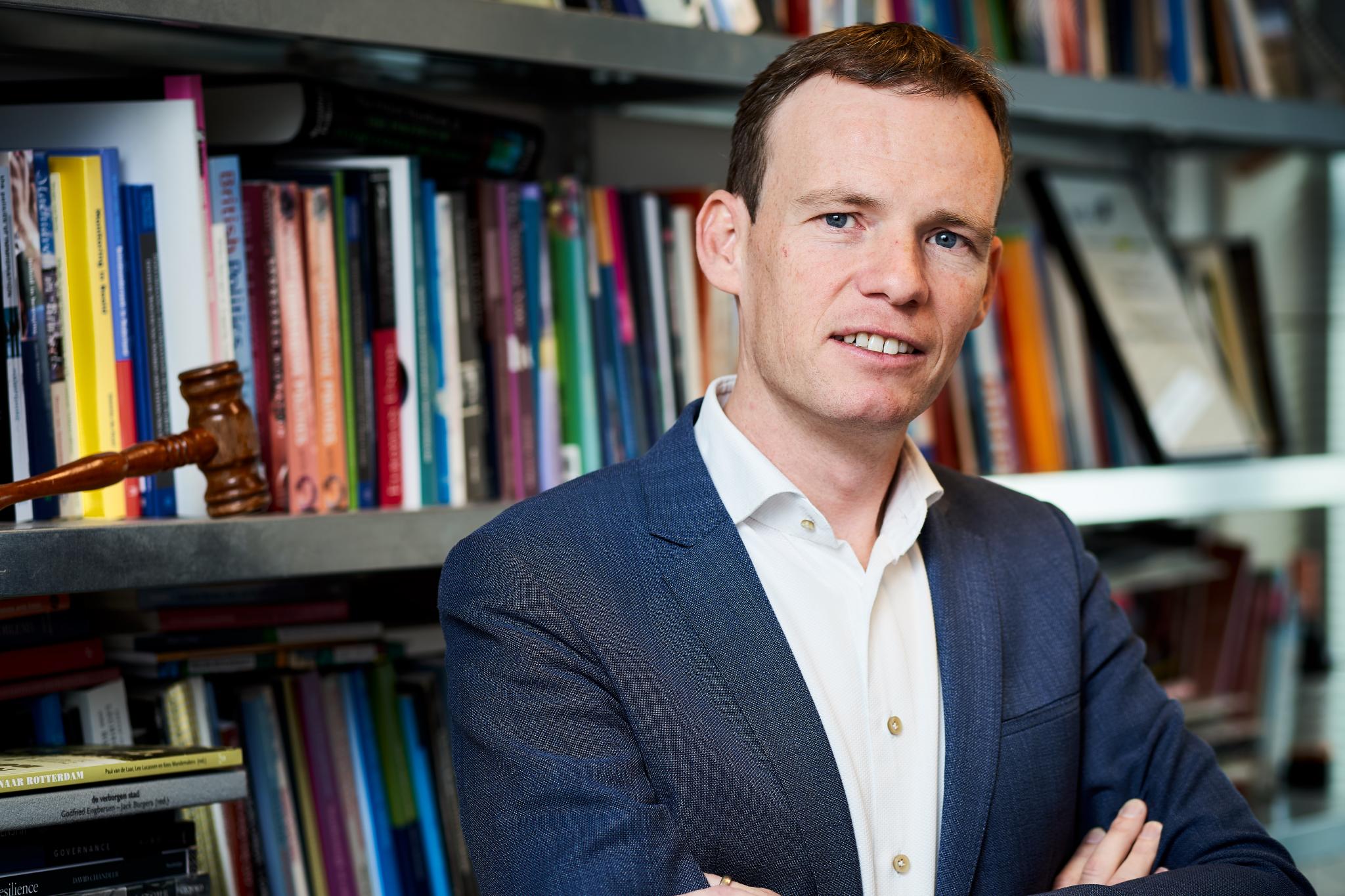 If you really want to understand migration, you need multiple disciplines.

What are the latest trends with regard to migration and diversity?

The second trend I’ve discerned is in the nature of diversity. We like to use the word ‘superdiversity’. It is becoming increasingly hard to refer to ‘a particular group with a particular culture’ since the differences within one group have become very considerable across the generations. Just like ‘the Dutchman’ doesn’t exist, there is no such thing as ‘the migrant’, either. For instance, a person’s socio-economic status is a greater factor than his or her cultural background. To give you an example, we have a lot of students from families whose other members have never set foot inside a university. As a lecturer, you can’t always tell the difference between someone with a migrant background and someone without a migrant background. However, the difference between a first-generation student and a student from a family with several generations’ worth of highly educated people is generally very obvious.”

Migration researchers aren’t found in one particular department only.

Since 2018 you have received a great deal of funding through Horizon2020 projects. How important is that funding to you and your colleagues?

“We’re proud of it, but the money didn’t come out of nowhere. We invested in building certain international networks for years. And not everything we tried worked out. There were a few years in which we put a huge effort into grant applications and received no funding whatsoever. That’s something you need to learn to deal with. We’ve been the coordinator of IMISCOE, Europe’s largest network of scholars active in the field of migration, for six years now. That, too, takes a lot of time and money. Initially, we thought, why the hell are we bothering? But we never would have been awarded the Horizon2020 funding for our projects if it hadn’t been for that international network.”

Can you give us an example of one of your Horizon2020 projects?

“Our cross-migration project was highly successful. It’s basically a migration research hub. We’ve created a knowledge infrastructure for migration – a cross between Google Scholar and Researchgate.net but specifically geared towards migration researchers. We built it here in Rotterdam with a team, and everything worked out wonderfully. Everything was working, everyone was having a good time, and our IT partner was great. We became the showcase Horizon2020 project, which is obviously wonderful. And now all sorts of organisations are contacting us, so the project is getting bigger and bigger. This project, too, began with our putting a huge amount of effort into it and attending dodgy conferences. For a while we were wondering, why are we doing this? But in the end, it all worked out.”

Are you likely to have a greater impact when you collaborate with partners in other countries?

“Although certain politicians would have you believe otherwise, the challenges faced by the Netherlands are not fundamentally different from the challenges faced by, say, Italy. So we can learn a lot from other countries by collaborating with them. Moreover, it has resulted in inspiring collaborative research projects, and I think it has elevated us to a higher level academically. But creating an impact in the field of migration is hard, as the discussion tends to be quite polarised and there’s little room for academic nuance.”

What do you mean?

“Migration research can end up being used for the wrong purpose. Studies can be misused or misinterpreted. People will regard you as a populist, or conversely, as the exact opposite, a ‘friend to migrants’, but neither of those appellations is correct. We’re just academic researchers.” 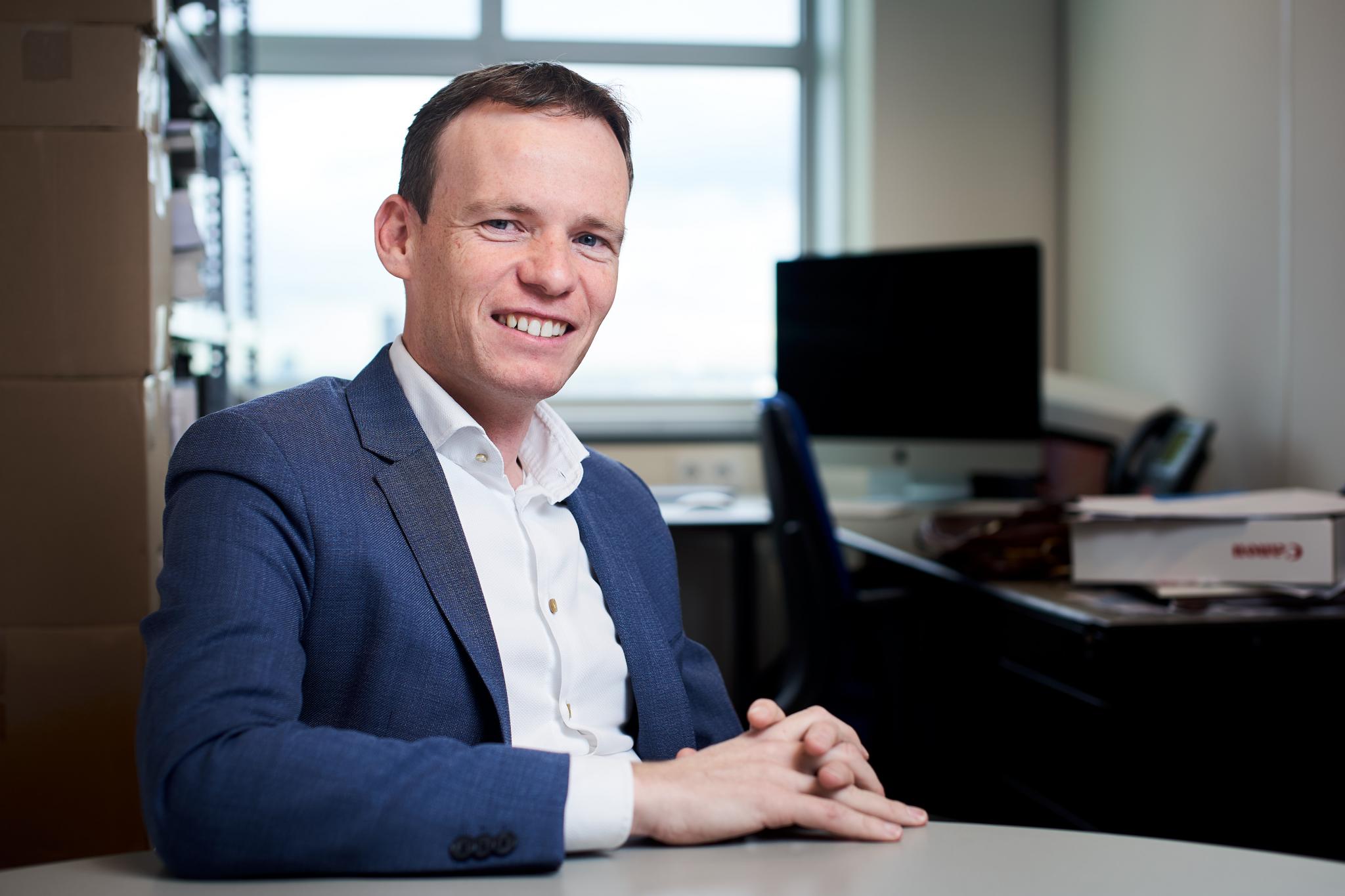 “We do want our research to improve the situation. We have an influence on the politicians in Brussels. They are interested in our research. They need it. We also have an influence on the municipal level. In Rotterdam, migration may be the main challenge to be addressed, other than climate change. We collaborate with other cities, such as London and Turin. Things can be a bit more complicated on the national level, which is a more highly politicised arena.”

Are you still welcoming new researchers who wish to join the Centre on the Governance of Migration and Diversity?

“Yes, of course. It’s called a centre, but it’s basically an open network, embedded in the three universities. Everyone can come and see us, and anyway, migration researchers aren’t found in one particular department only. In a way, we’re like gender scholars, because when it comes down to it, everyone working at any faculty is dealing with migration or diversity in one way or another. You see, it affects everything. It’s not a stand-alone phenomenon.”