Seven focus points for the comeback of the neighbourhood approach

In this blog, Associate Professor of Urban Regeneration Reinout Kleinhans suggests seven focus points regarding the comeback of the neighbourhood approach. His contribution was part of the online talk show series 'Comeback Wijkaanpak' organised by Pakhuis de Zwijger. Below is a summarized, edited and translated version of this blog post.

Over the last two decades, Associate Professor of Urban Regeneration Reinout Kleinhans observed the repeated short-term and insufficiently financed top-down project approaches in neighbourhood-based regeneration approaches. Under the general header of ‘neighbourhood approach’ (wijkaanpak in Dutch), consecutive administrations launched project approaches which have not fully lived up to their promises in terms of delivering people-based and place-based improvent in deprived urban neighbourhoods. More recently,  the increasing decentralisation of the social domain, the limited role of housing associations and the political terms (withdrawal from such programs) has resulted in stagnation of previously achieved improvements.

1. A long term. At least 10 years, but better 20 years or more. This is how long it takes for a generation to grow up with better opportunities regarding primary education, subsequent training, work, income and housing. Deprived urban neighbourhoods in the Netherlands are primarily the site of disadvantages, not the main cause. It is, however, the spatial scale on which institutions can join forces. An important principle applies here: ’a deal is deal’. All stakeholders have to commit to this long-term perspective. The National Programme Rotterdam South (NPRZ) is an example of such commitment.

2. Political insensitivity. Avoid that effective approaches change due to political and administrative changes. Apply a network organisation- like approach where a municipality or other party cannot take the lead , but where a program bureau can help co-ordinate all actors’ efforts.

3. Better facilitation and support for street-level professionals. We rightly assume that the community police officers, teachers, youth workers and neighbourhood concierge carry out the tasks related to the neighbourhood approach. Usually these professionals have the knowledge, skills and local networks to do so properly, but due to national budget cuts and reforms, they have lost a lot of time, money and other resources. This is rather a national (political) issue than a neighbourhood issue.

4. Stability in the implementation. Aim towards minimal changes of people in crucial positions, who should be able to use and expand their network. The commonly praised job rotation in the management world is fundamentally ineffective in this respect, as trust prospers with known faces and good networks in the neighbourhood. And you have to deliver the agreed program outcomes  to (re)gain this trust of residents.

5. Pay more attention to what already works well. In the Netherlands we are often tempted to think in terms of problems which have to be solved. But a strong focus on problems deprives the view on neighbourhood assets and things which go well: people who like to live in their neighbourhood, and active residents who engage in small but utmost useful connecting activities which benefit other residents on a daily basis.

6. Tackle undermining criminality. In many neighbourhoods it is still attractive and tempting to earn your money through illegal means such as drug trafficking or robbery. Further, slum lord practices with illegal subletting undermine the quality of life and sustainability of improvements. Also here counts: capacity shortages at the police are a national problem with a corresponding solution on national level.

7. Make better use of existing knowledge which was gained by researchers, practitioners and other stakeholders. There is a lot of knowledge and material available, but it is not always easy to find. Use the instrument of visitation to invite a small group of experts for a (part of a) day and let them critically evaluate the planned or ongoing approach. They can apply their  tacit  knowledge in their critical perspective. There are many national knowledge institutions (universities, Platform 31, LPB, LSA, etc.) which can provide such support. 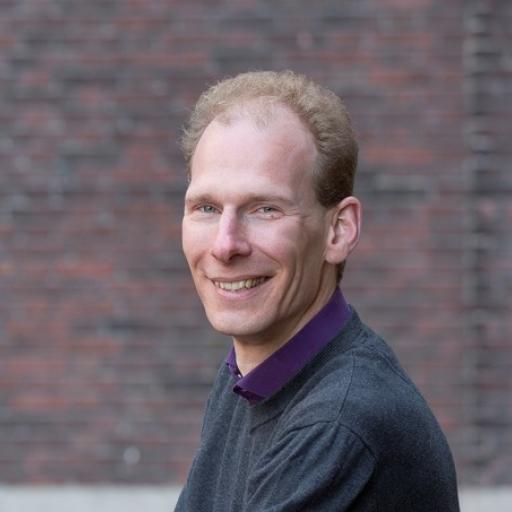