Spoiled princes - Dutch men have a dispensation of emancipation

In his essay published in the Volkskrant, managing director and assistant professor Mark van Ostaijen reflects on the current position of women on the Dutch labour market. Below is a summarized, edited and translated version of this essay.

According to van Ostaijen, the few women in manager positions and in board of directors painfully demonstrates the structural inequality of women in the Netherlands. Too long have the Dutch mistakenly praised themselves with a strong emancipated and progressive self-image.

Why are women pushed into part-time jobs?

Why are women pushed into part-time jobs? Indeed: men. 73 percent of working men have a full-time job. It is not by coincidence that 74 percent of working women have a part-time job. At the moment a Dutch family gets children, research shows that 9 of 10 men keep on working the same amount of hours. The breadwinner model where the man works full-time remains a stubborn Dutch tradition. It is the labour market position of men which should be increasingly problematised and adjusted but instead, the working woman is considered to derogate from the norm. Women have to continuously justify themselves and thereby, we never question the norm based on which this deviation is made. The masculine norm. The full-time norm. The breadwinner norm.

Once a child is born, women in the Netherlands have to take maternity leave of four months, while the men return to the workplace after five days. While parental leave for men has been recently extended to five weeks, it still remains far away from the Scandinavian model where parental hood of 12 to 14 months can be distributed among parents equally. This feeds into the preference of employers to hire the inflexible, more productive and employable man. This is the main  source of structural inequality and disadvantage. Binding legislation and regulation therefore fosters the disadvantaged position of women on the labour market, whereas men are doing (un)consciously little to change that for the better. Despite no scientific evidence, we think that women are better in taking care of children. This prejudice is further unconsciously confirmed by child care institutions who call the mother first if the child is sick, or consultation clinics which usually register the contact details of the mother.

The structural forms of exclusion and discrimination are mistakenly individualised in the societal debate. In doing so, the pay gap showing that women earn less than men in same positions is explained by 'part-time princesses', 'luxury' and 'decadence', women are less driven by money and less ambitious or lack the skills to negotiate with their boss. Besides the sexist and stereotypical reproaches, such assumptions call for solutions at the individual level.

In the Netherlands today we can still see that a woman is not born, but rather becomes a woman, as Simone de Beauvoir stated in 1949. Not the individual qualities, but the structural patterns of disadvantage, stereotypes and prejudices perpetuate the unequal position of women.

How can this change? The solution is not so difficult but requires political will. A first important question to ask: why do men have a dispensation of emancipation? Provide them with a equal position. Secondly: in whose interest does full-time work represent the norm? From an employer's point of view it might be logical as more productivity leads to more growth and profit. But employees have multiple roles to fulfil: in the family and in society. If men would stick less to the full-time norm, there would be more space for male emancipation, and work and care tasks could be more proportionally distributed. Less full-time would also benefit men.

Two aspects in creating a mature solution are important. First, seriously invest in accessible child care to prevent it from being an expensive burden for the family budget which always negatively impacts the labour market participation of women. Second, make sure that men and women pay the same 'baby-penalty'. Make paternity leave equal such as in Finland, Sweden, Norway, Iceland and Denmark. In this way, men and women stay equally long away from the work place, women do not experience a disproportionate disadvantage on their career path and men can take more responsibility for the care and upbringing of their children. The choice to get a child is often made by two people, so let both equally invest in the family from the beginning.

As long as we do not discuss the masculine norm, women will be held accountable and the debate remains cynical, sexist and discriminatory. Lets turn the norm around and problematise the immutability of full-time spoiled princes. 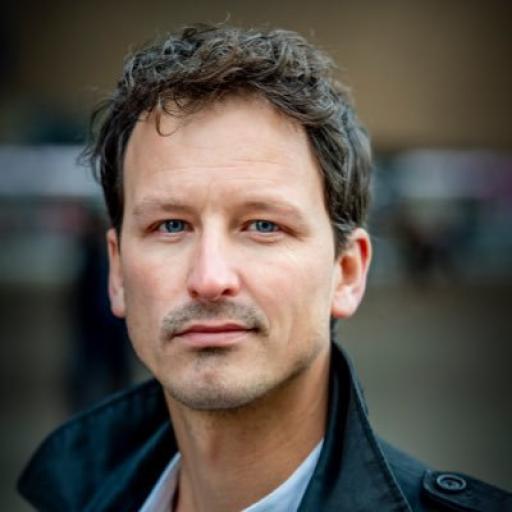