The European Commission presented the new Pact on Migration and Asylum on 23 September. Professor of European Law Jorrit Rijpma reacts by saying that the Dublin regulation remains the biggest bottleneck regarding the EU migration policy. While the new pact indicates that migrants who are saved when crossing the sea could be equally distributed among the EU member states, the principle of the Dublin regulation remains unchanged.

Rijpma also expresses concerns regarding the new border procedure of sending denied asylum applications back to their country of origin as many countries are already now unwilling to take back their citizens. Moreover, the effects of the accelerated border procedure of 12 weeks is likely to increase the amount of people who get stuck in Greece and Italy.

Nevertheless, Jorrit Rijpma positively acknowledges that the European Commission is taking responsibility and focuses on resettlement and legal migration. But political will is needed to succeed and prevent the EU from failing in this matter. 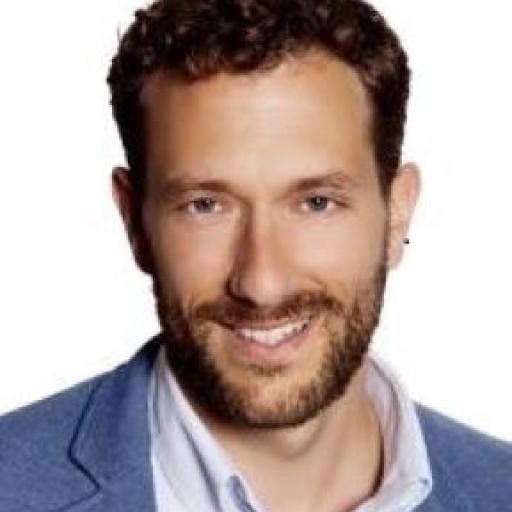