This month, we listened to Kiffe ta Race podcast, specifically to their 'From Amsterdam to Paris: Women of Colour Unite.' episode. The episode explored the very different lived experiences of women of color within a European context. The episode pulled from experiences from two major European cities and tried to understand how women, particularly those of color, navigate around both misogynistic and patriarchal societies.

The episode highlighted both similarities and differences in the lived experiences of POC women in Paris and those in Amsterdam. Where the POC women in Paris often had a colonial history with the country of France - which thereafter dictated how they were perceived and received - in the Netherlands, this was not always the case. You had a Dutch-Morrocan woman and a Dutch-Ethiopian woman on the panel that explained how their 'lack' of colonial history with the legacy altered their experiences - being treated as novel and unfamiliar 'others'.

Stay tuned for the next podcast in September! 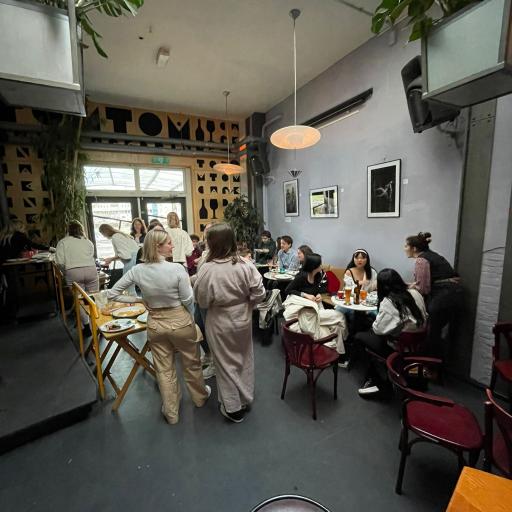 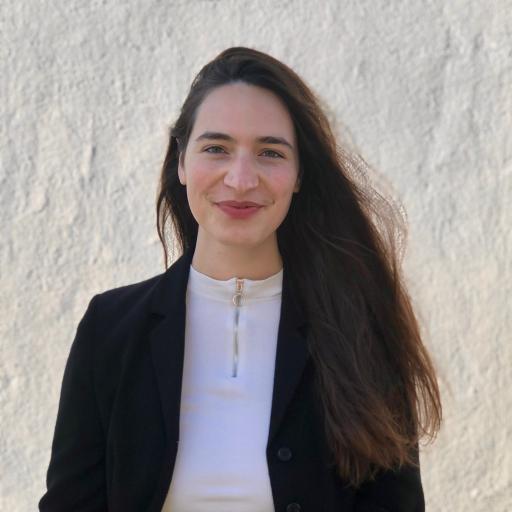