This month, we listened to NPR's Code Switch podcast, specifically to their 'Is it time to say RIP to P.O.C?' episode. The episode explored the necessity of intersectionality when discussing both racism and anti-racism. The episode also emphasized how language, although well-intended, can have harmful effects on certain marginalized groups.

During the group discussion, where a handful of students were present, the themes of intersectionality and language were at the fore of the discussion. Participants recognized the utility of the term 'POC' as a respectful term to address those that have not been conventionally embraced within standards of whiteness. At the same time, participants acknowledged that the term can limit nuance and can lead to a poor understanding of the particularities of each group that is clustered under the POC banner. Participants also took note of how the term can sometimes be used as a euphemism in the space of identifying someone by their race/ethnicity, which can at times be offensive. 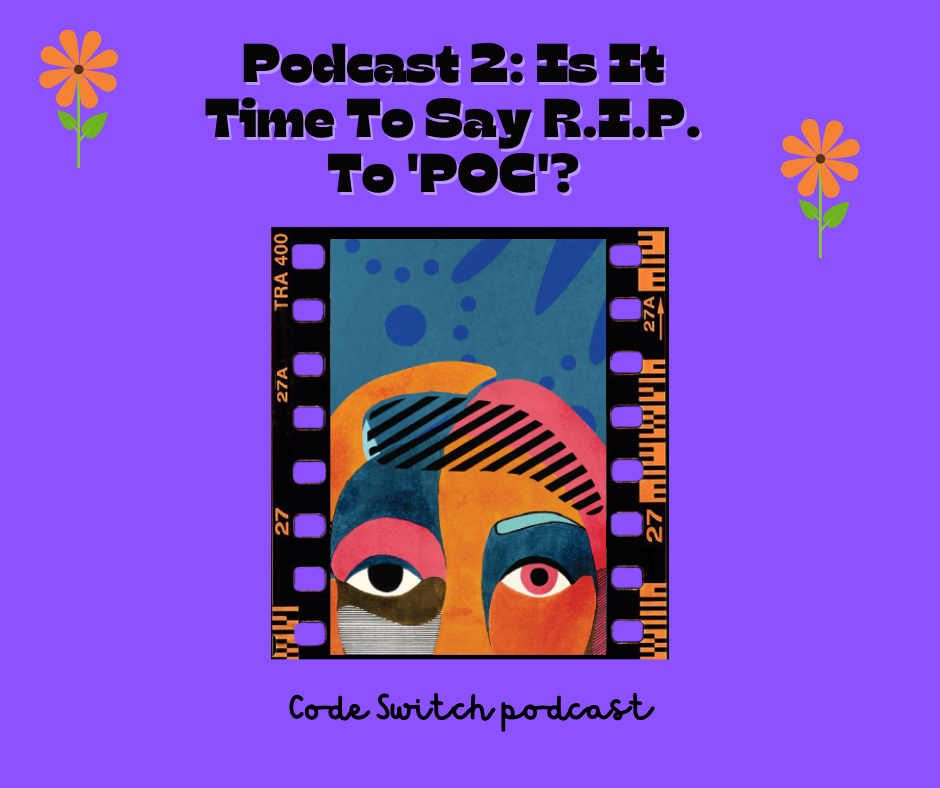 The podcase presented alternatives to the term POC, including BIPOC (Black, Indigenous People of Color), minority, and non-white. Each term presented its own shortfalls and the participants were able to discuss them. We collectively agreed that language is constantly changing and that we should change with it too. There was an agreement that perhaps BIPOC was the most relevant/used/acceptable in the current global context. We did however acknowledge that everyone has their own preference on how they want to be addressed - therefore consulting someone is always best.

Participants identified the themes of intersectionality and language as themes also present in their theses. They acknowledged how they might now change certain terminology or give nuance to certain intersectionalities in order to fully understand their subjects.

Stay tuned for the next podcast in the series! 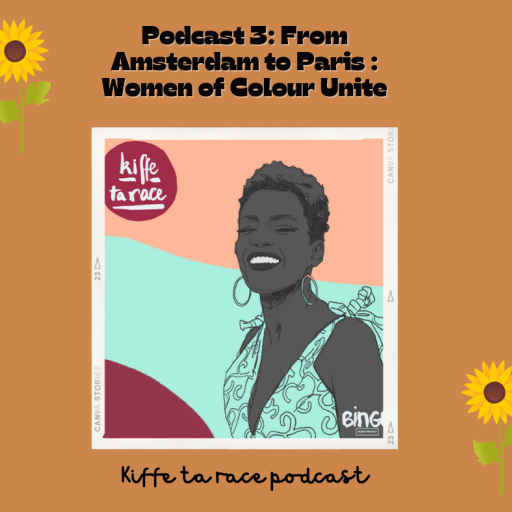 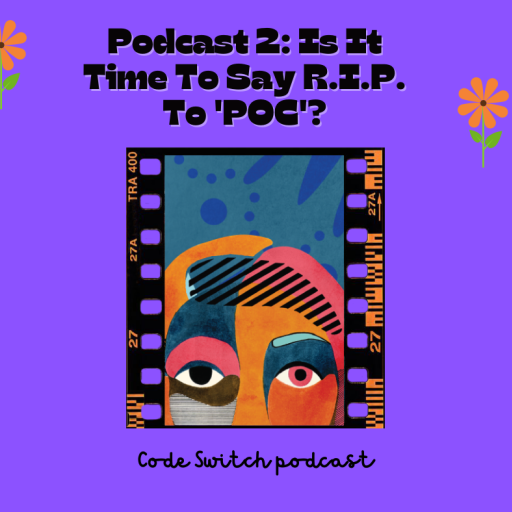