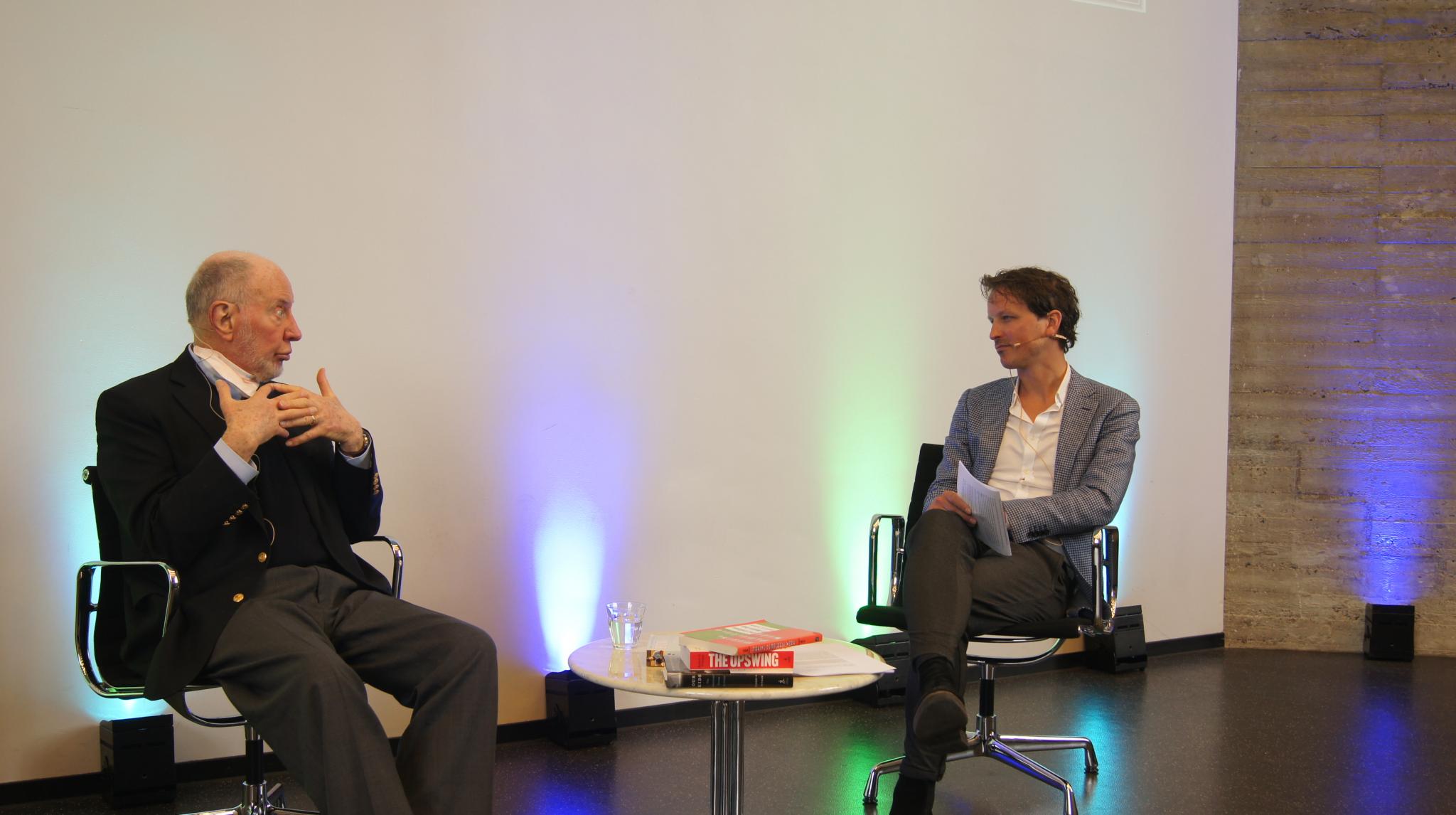 On a sunny Friday afternoon, the LDE GMD Centre welcomed and hosted Prof. dr. Robert Putnam. Often lauded as one of the fathers of the concept of social capital, Putnam took attendees through some of the lessons learned 15 years since he published 'E Pluribus Unum: Diversity and Community in the Twenty-first Century The 2006 Johan Skytte Prize Lecture'. Over 100 guests shuffled into the CB-5 room in the Theil Building as they awaited to meet and listen to the prolific scholar.

After a brief dialogue between Putnam and LDE GMD Executive Director, Mark van Ostaijen, Putnam delivered a powerful presentation and showcased the different lessons learned since the publishing of his 2007 article. With different anecdotes pulled from Sweden, Denmark and the UK, Putnam was able to demonstrate how social cohesion presents in the different countries. Putnam brought into focus the concepts of 'Bridging' and 'Bonding' and elaborated on how these two phenomena remain impossible for immigrants. When asked which of his books were his favorites, Putnam quipped, "it's like picking which one of your children you like the best, or your grand children", to much laughter from the audience. Putnam eventually conceded and announced that 'Making Democracy Work: Civic Traditions in Modern Italy' was a career highlight. 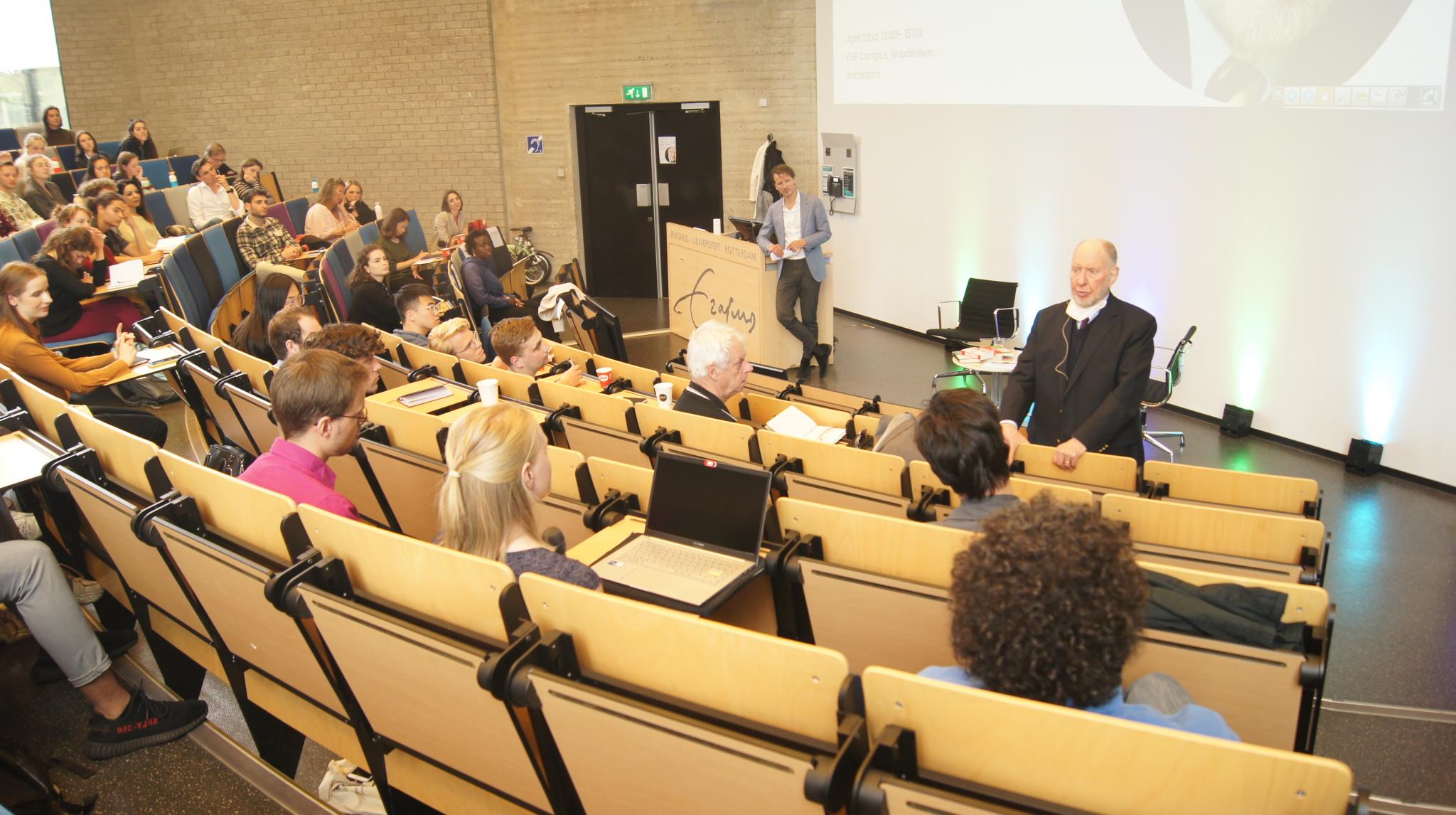 Following the presentation, Putnam was able to answer some of the questions audience members had delivered prior to the event. One such question pertained to how social media is impacting these notions of bridging and bonding.

The event was an incredible success and those that were not able to attend in person were able to stream the event online. We want to thank Robert Putnam and the LDE GMD Executive Office and PRIMUS team for offering support on the day. 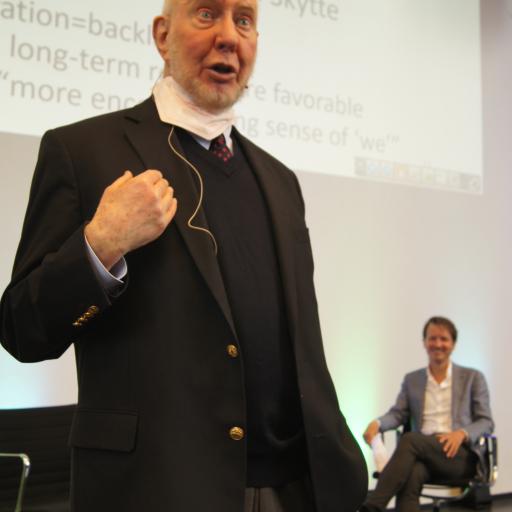 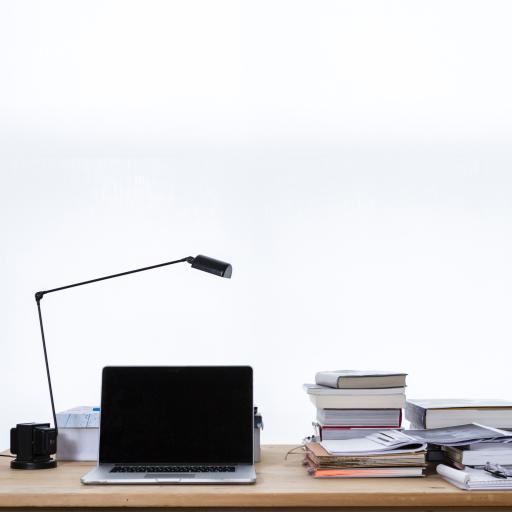 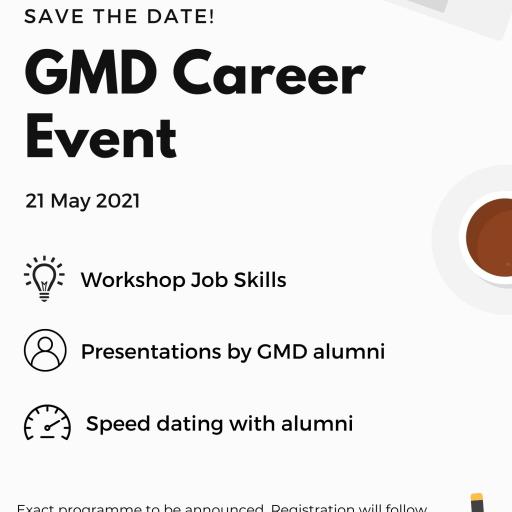