How does the Black Lives Matter debate continue?

3 shortcomings in the BLM debate

In an article published by the Volkskrant, scientific director Peter Scholten points out three shortcomings in the Black Lives Matter debate.

A first shortcoming refers to the BLM debate in the Dutch context. Whereas the Anglo-American debate emphasises color and race, inequalities in the Netherlands are more related to ethnicity, culture and religion. Therefore, the Dutch context requires an increasing focus on racial, ethnic and religious injustice.

A second shortcoming refers to turn the increasing attention and recognition of problems into action. Not a quick fix, but structural changes such as adjusting job application procedures or actively dealing with ethnic profiling.

A third shortcoming refers to the focus of the BLM debate. It is not sufficient to focus on a specific group with a specific approach. We need more structural transformations looking at our society as a whole and thereby including labour market, education systems, health care, and politics. It expects something of everybody to change deeply rooted practices.

By solving these three shortcomings, racism is no longer approached as a 'crisis' but more as a structural issue which requiring a systematic approach to keep it on the top of the agenda. 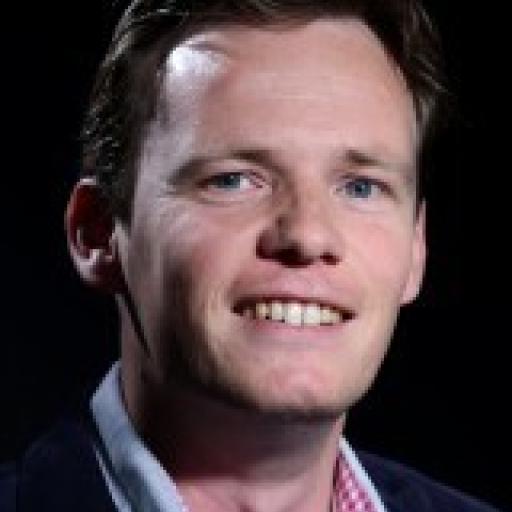