Rotterdam's search for the right approach to racism

In the beginning of November 2020 the Rotterdam municipality presented their plan 'Rotterdam against racism' to tackle racism. Peter Scholten, scientific director and Professor of Migration and Diversity Policy at Erasmus University Rotterdam, critically reflects on Rotterdam's approach. Below is a summarized, edited and translated version of his article published in the NRC.

Scholten seconds the differentiated approach of the city which demonstrates that discrimination and racism deserve more than a quick fix and need to be addressed from a broader perspective. But is this enough?

A persistent issue such as racism not only needs action but also a clear commitment and strong message to provide society with the necessary tools to change. Additionally, it requests moral leadership to demonstrate that Rotterdam is an inclusive city similar to Merkel's 'wir schaffen das'.

Furthermore, it raises the question whether this plan is suitable to combat implicit forms of discrimination. Discrimination is a social phenomenon based on a complex combination of religion, ethnicity, race and other diverse backgrounds often hidden in implicit practices or institutions. While Rotterdam makes important steps such as prevention in education or critically reflecting on their role as an employer, it is important to realise that institutional racism is deeply entrenched in our society. This can be seen on the labour market, how health care deals with diversity, how the police operates on the streets, in algorithms which are used for fraud prevention or the language used in politics. Instead of adding measures as is suggested in the new plan, this requires a more fundamental recalibration of practices in various areas. 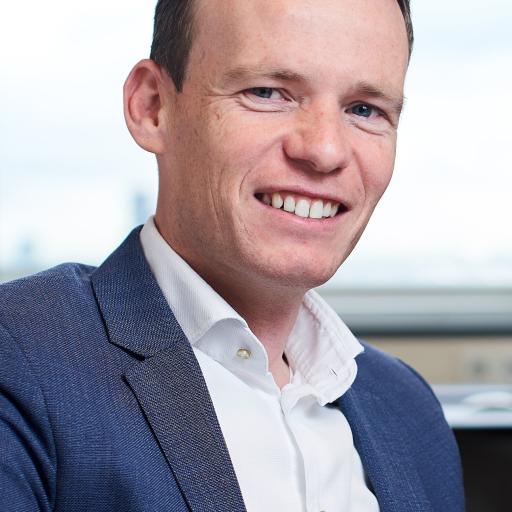 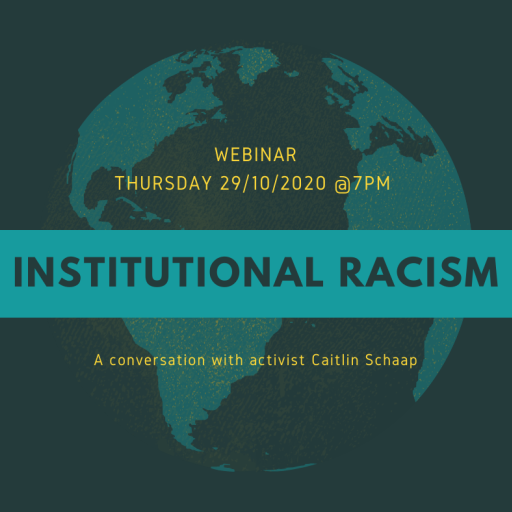 ‘Nothing about us, without us’ – GMD students’ conversation about institutional racism with activist Caitlin Schaap 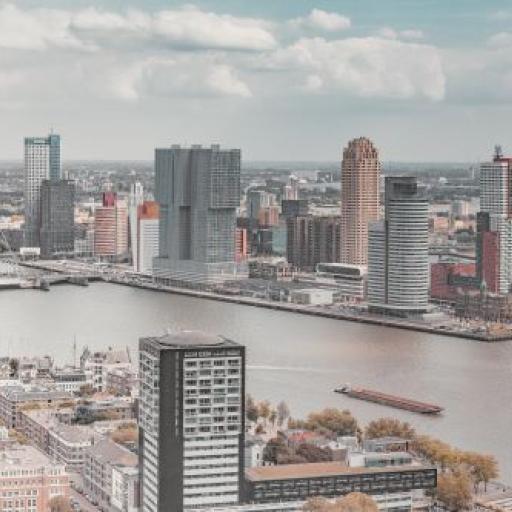 Rotterdam's search for the right approach to racism 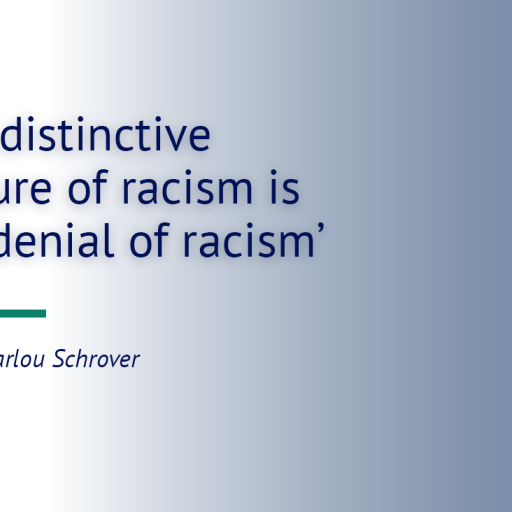 The long history of racial incidents in the Netherlands