TransEuroWorkS: Research Project on the Future of the Labour Market receives 3.4 million euros

An international consortium led by LDE GMD's Olaf van Vliet has been awarded a Horizon Europe grant of 3.4 million euros. The project investigates how global challenges such as migration, digitalisation, and the green transition have transformed the labour market and the consequences of these changes for social security and political preferences.

Our labour market is subject to change. In some sectors, automation and Artificial Intelligence (AI) have led to fewer jobs and a decrease in the demand for labour. At the same time, the green transition has created new jobs, including in the sustainability sector. For instance, there is a growing demand for health pump technicians. ‘Work changes and this creates mobility in the labour market,’ explains Principal Investigator and Professor Olaf van Vliet, ‘but the labour market is not always there yet and that is when we see a rise in labour shortages in certain sectors.’ In this context, labour migration is often mentioned as a possible solution, though it remains a politically sensitive issue.

Co-applicant Eduard Suari-Andreu: ‘In this multidisciplinary research project, named TransEuroWorks, we will focus on three main questions. How do migration, digitalisation, and the green transition, such as the phasing out of fossil energy sources, impact the labour market in Europe? How can the EU and its member states become more resilient and responsive to these changes? And what are the implications for European citizens’ well-being  and social protection?’

In other words: how do we create an inclusive, proactive welfare state that is prepared for the labour market of the future—a welfare state in which the negative effects are cushioned by social protection and in which the advantages are equally distributed?

Alongside various European universities and think tanks (see box), several societal organisations such as the Organisation for Economic Co-operation and Development (OECD) and the European Trade Union Institute (ETUI) will also be collaborating in the project. The team in Leiden, an initiative resulting from the Social Citizenship and Migration programme, will mainly focus on the effects of the increasing labour mobility and its interaction with social protection policies. In addition to Olaf van Vliet and Eduard Suari Andreu, the research group includes Daniel Alves Fernandes, Zeynep Balcioglu Tasma, Anna-Lena Nadler, and Briitta van Staalduinen. The research group is also part of the Leiden-Delft-Erasmus Centre on the Governance of Migration and Diversity. The TU Delft is also participating in TransEuroWorks by conducting research on the labour market effects of the green transition. According to Van Vliet, the participation of both Leiden University and the TU Delft helps to strengthen the bonds between the two universities within the framework of the Leiden-Delft-Erasmus alliance.

The research plans will be addressed during a conference upcoming Wednesday. Van Vliet: ‘All the  partners will be there to present their part of the research project. We are looking forward to working on this project in the upcoming four years.’ 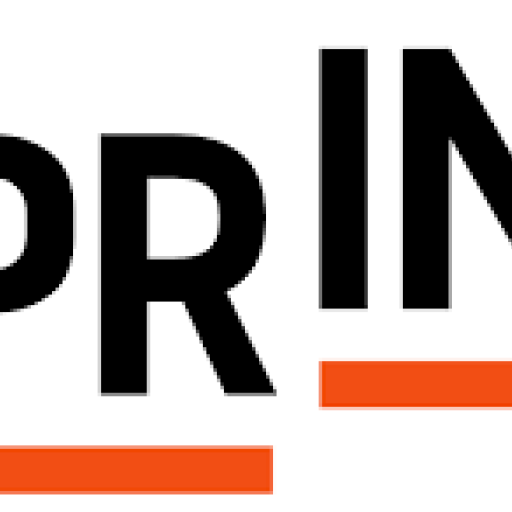 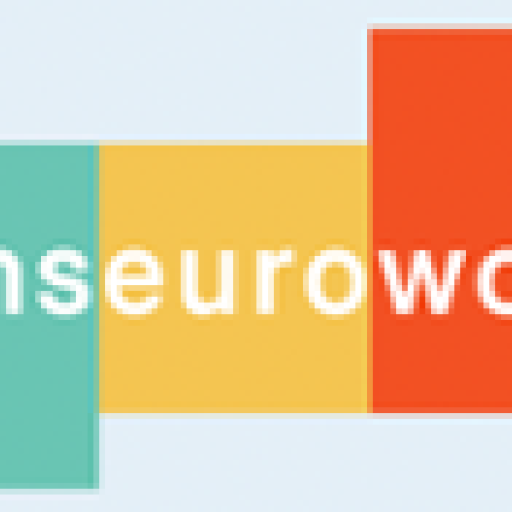 TransEuroWorkS: Research Project on the Future of the Labour Market receives 3.4 million euros 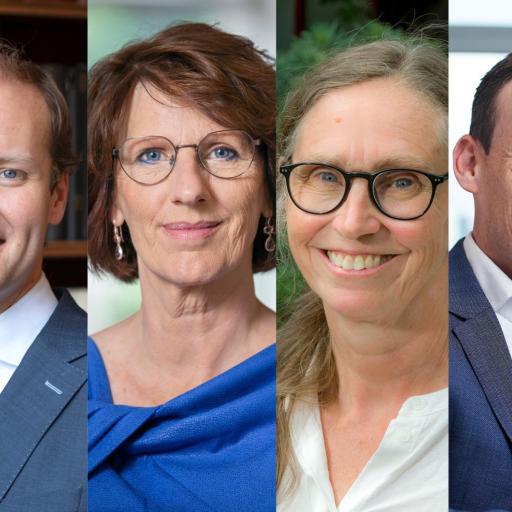